British scientists claim that giving away video games is one of the ways to keep people in their homes during the COVID-19 pandemic.

In the United Kingdom, a scientific study was conducted to increase the obedience of young people to restrictive measures aimed at curbing the spread of the COVID-19 virus. In translation, it explored ways in which young people aged 10-29 can be persuaded to be obedient in preventive measures for COVID-19. The organization that conducted the research came up with a series of tips, and one of the interesting ones is that video games can help with that. 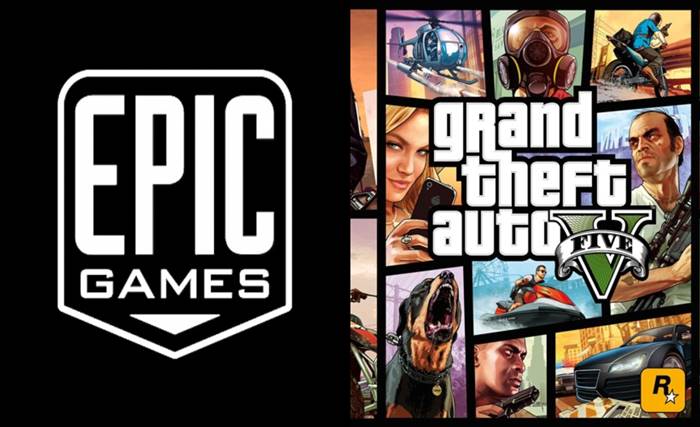 In the conclusion of the research, it is advised that young people who are in isolation should be given certain benefits, e.g. Give them a free internet tariff for cell phones, streaming services or video games. This is just advice that the British government may or may not heed, but it is positive that it is mentioned at all.

Earlier this year, a number of companies shared free copies of some of their games precisely to contribute to the situation many people found themselves in due to isolation. Sony thus shared a collection of Uncharted games, Square Enix shared Tomb Raider for free, and Ubisoft its games such as Assassin’s Creed 2 and Rayman Legends. We also witness how epic games share some games for free every week. Mostly it’s one top title like GTA V and some indie game next to it.

Write to us in the comments, what games do you play, what are your favorites, and what games do you want us to write about? Have you played among us? We are still in the testing phase, so expect an article about that soon.